I’m what you might call an ‘accidental’ marriage celebrant. I became a celebrant quite by accident, and I’m so glad that I did. I love it! In 2014, my stepdaughter became engaged, and it was her finance’s idea to have me officiate their wedding. Initially, I was shocked when they asked me, but after meeting several celebrants, they hadn’t found someone who was was well-presented, super-confident in front of groups, had a great personality, and who would write a ceremony EXACTLY to suit them. So with the support of Clare and Nik, I set off on my journey to become a Civil Marriage Celebrant.

I’ve had a few different careers including an Army Officer, Managing Editor for a national art magazine; and now I’m an executive in the Australian Public Service. I’ve taught public speaking and love writing and researching, so be confident that I can write and deliver your wedding ceremony that is memorable, for all the right reasons.

Originally from Adelaide, I have been married for over 20 years and have made Canberra my home.  I love to get dressed up, travel, drink red wine and listen to Bruce Springsteen (not necessarily in that order). 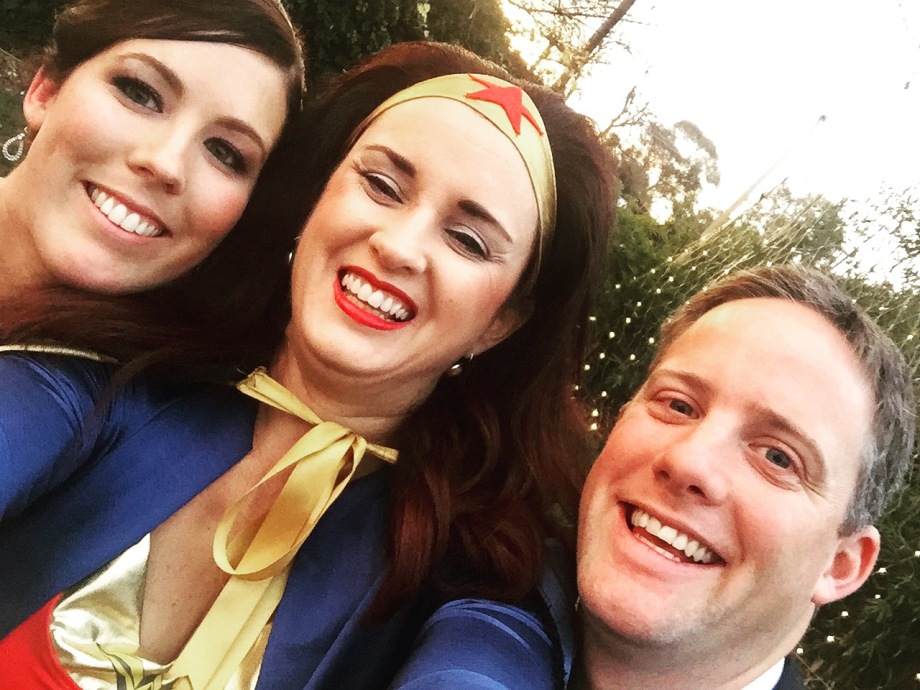